Win EGERI, sign a contract and travel all over the world 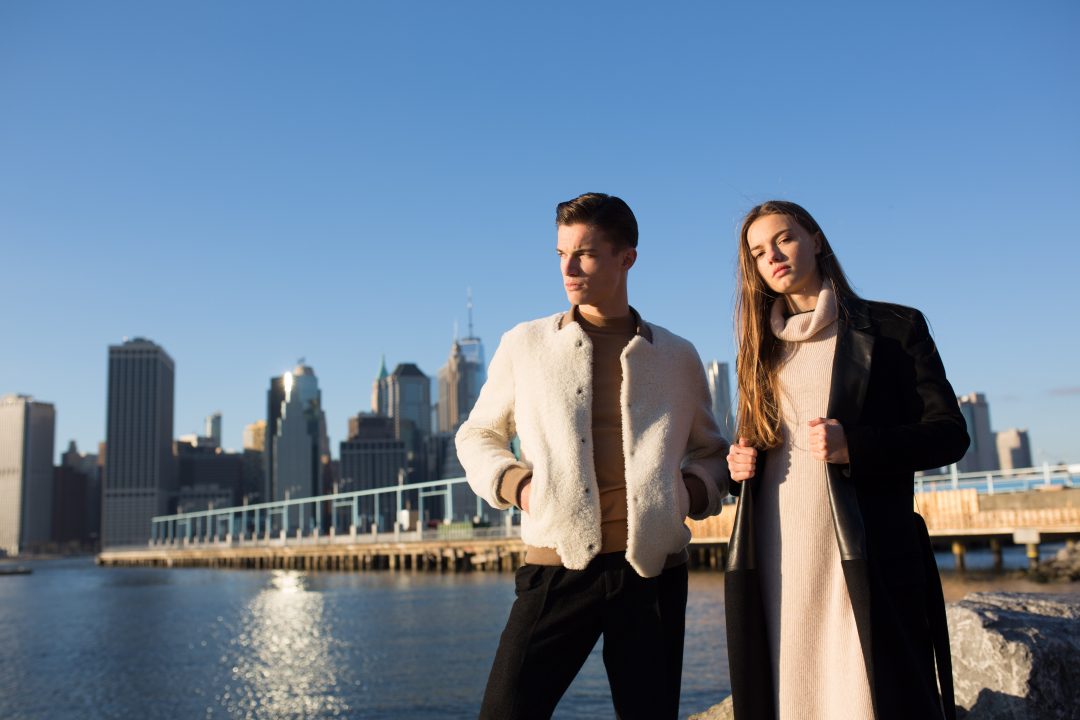 Each year, the final of the competition takes place during three days in October in Paris. The opportunity to live an incredible weekend that ends with the announcement of the two winners. In addition to becoming the brand faces of the competition throughout Europe for a whole year, they will be able to sign with an international modeling agency just after their victory. The two winners take a trip to the other side of the world to create a professional photo book with fashion photographers.

After months of traveling through dozens of European cities and countries looking for new faces, June is marked by the announcement of the 20 finalists. They will have the chance to live the final for three days in October in Paris that will mark them forever. Composed of members of representatives of international modeling agencies, the jury concludes the final by designating the names of the two winners.

3 days of final in Paris to boost visibility and gain a contract
All EGERI finalists will confirm, being a finalist is not only able to benefit from a springboard and an exceptional presence of agencies, it is also a big personal adventure. Each year, all finalists form a real family and create a friendship that transcends borders. For three days, where accommodation and meals are taken care of, they will live together unforgettable moments. Photo shoots, fitting, makeup, hairdressing, catwalk and sports coaching will be their daily routine. The final catwalk in front of agency representatives and fashion professionals will mark the last day of their stay.

Being a finalist and winning the EGERI TOUR contest is the assurance of attracting the eye of major agencies, in France and around the world, and quickly starting a career as a model. Scroll and chain advertising campaigns will be your daily life.

Traveling abroad and make an exceptional photo book
New York in 2017 for Romane and Victor, Marrakech in 2018 for Loli and Rodney, each winner of the EGERI contest has the chance to win an incredible journey after his victory. The opportunity for them to escape but also to continue the adventure EGERI. They are accompanied on this occasion by our team of photographers and realize an exceptional photo book.

They participated without ever thinking of being able to reach the final and win the contest. If they did, why not you? Maybe become the next winner of the contest. See you at our next selection!