Francis & Jesse: between EGERI and the Paris Fashion Week, there is only one step 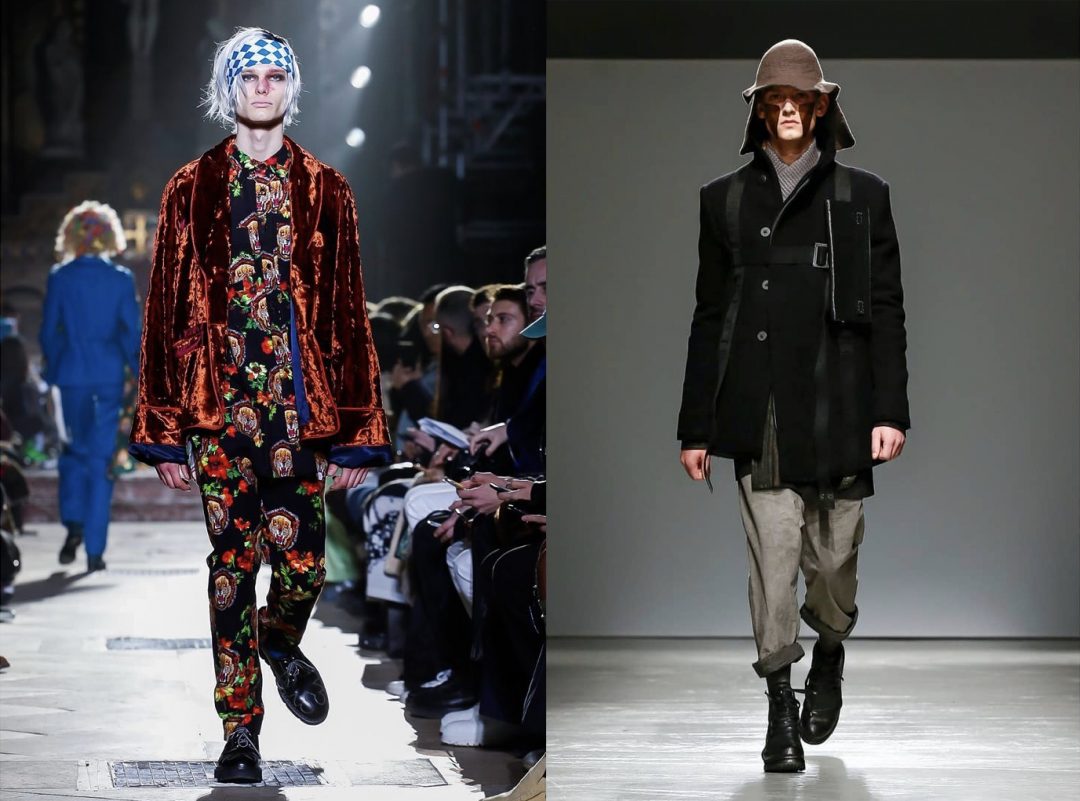 Our two 2018 finalists, Francis and Jesse, were quickly contacted following their participation in the EGERI TOUR contest. Signed in the prestigious international agency Next, they are now catwalking for the biggest brands during Fashion Week. Back on this success story.

The final of the EGERI TOUR contest took place on October 7th, 2018. Francis and Jesse, finalists, were able to catch the attention of the many modeling agencies present for the Fashion Show.

Scouted with EGERI, they signed with Next Model Paris

The agency Next Model is no longer to present. Its name is known in the world of fashion. Present in six cities, including New York and Paris, its fame is international. Invited during our grand finale in Paris, the bookers of the agency Next have retained the performance of our finalists Francis and Jesse, both tall and blond. Jesse stands out with an atypical profile that earned him his birthmark on his face. Francis has the right potential for Parisian shows.
A few weeks later our finalists went to the agency Next to do some photos, polaroid tests and talk about their experience in the contest.

A fashion show at Paris Fashion Week a few months after the final!

Just two months after the EGERI Final Show, Francis and Jesse officially sign on to Next Model. They appear immediately on the official website of Next in the category New faces men board. And the success was not long in coming. We were able to find them a month later, during the Fashion Week of January 2019, where they catwalked for the biggest brands.

The year 2019 has not finished giving them more surprises. A career in modeling that is just beginning for our two finalists. EGERI TOUR, definitely revealing new faces.